For better or for worse, the crackdown was my go to takedown finish early in my wrestling career.  I don't recommend it becomes a go to, but it is a great shot defense if your other lines of defense fail.  It took a long time for this to sink in. Coach Richardson at Grand Haven HS would tell me, you are so good at scrambling, just shoot and if you miss, you can always scramble out of it.  Eventually I realized, I wasn't reacting to my opponents shots until he got to my legs.

My point, you need to focus on lines of defense first:
But what happens when he beats all your lines of defense?  For most wrestlers, that's the end of the line.  They get taken down.  They give up the takedown defense and are forced to battle from the bottom position.  Others refuse to go down.  Some call it scrambling.  I like to think of it as continuously improving your position combined with determination.  This is where the crackdown  comes into play.

The crackdown position goes well behind just these two videos, but its a good place to start. The first key to being able to scramble is having a strong knowledge of what good position and bad position is and how both feel. The second key is a fighting spirit.  The third key is knowing how to improve your positions (head position, hip heist, scooting your hips, etc.).  The final key is knowing when to bail out so that you live to keep fighting. 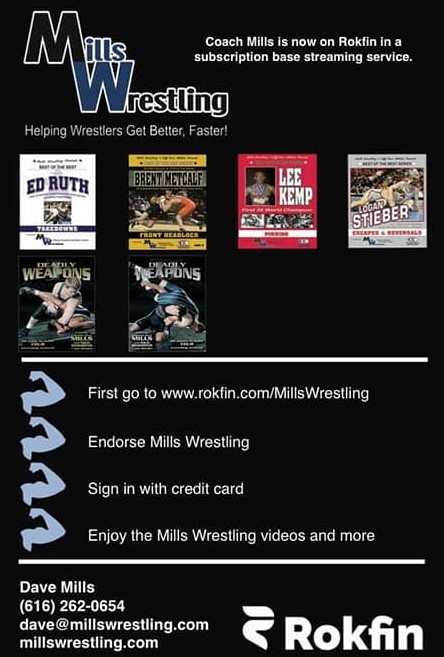